The decks and floor of my Studio are covered in the stripped plastic insulation bits as I enjoy the wonder of DCC You know, connect two wires and 1999 trains can run independently I guess I have made over 1000 connections just to hook 6 tortoise and 5 servo point motors into the extension which is in reality only 10 lengths of track long (10 m) However despite the fact that the two wire story was in fact unlikely to be of any use to anybody beyond the most basic of modellers, its all very much worth the effort. Today after a break of two days to go to Stawell Exhibition, I am about to test it and see if I got it to work :p

The Car Carriers arrived today also   :D
Don't ask me how much these cost me :(  Ask Rodney or Paul at End of Line Hobbies instead!

In Stock
Price: $109.95
After buying the kits two years ago, I decided to get them built, mainly because with age and such a huge gap between when I did build kits, I was not prepared to have then sit un-built for ever. It took about a year to get 10 built and I simply direct debited $100 a month till the build cost was covered. It was easy and I did not notice it.
Now if only Auscision would allow this! 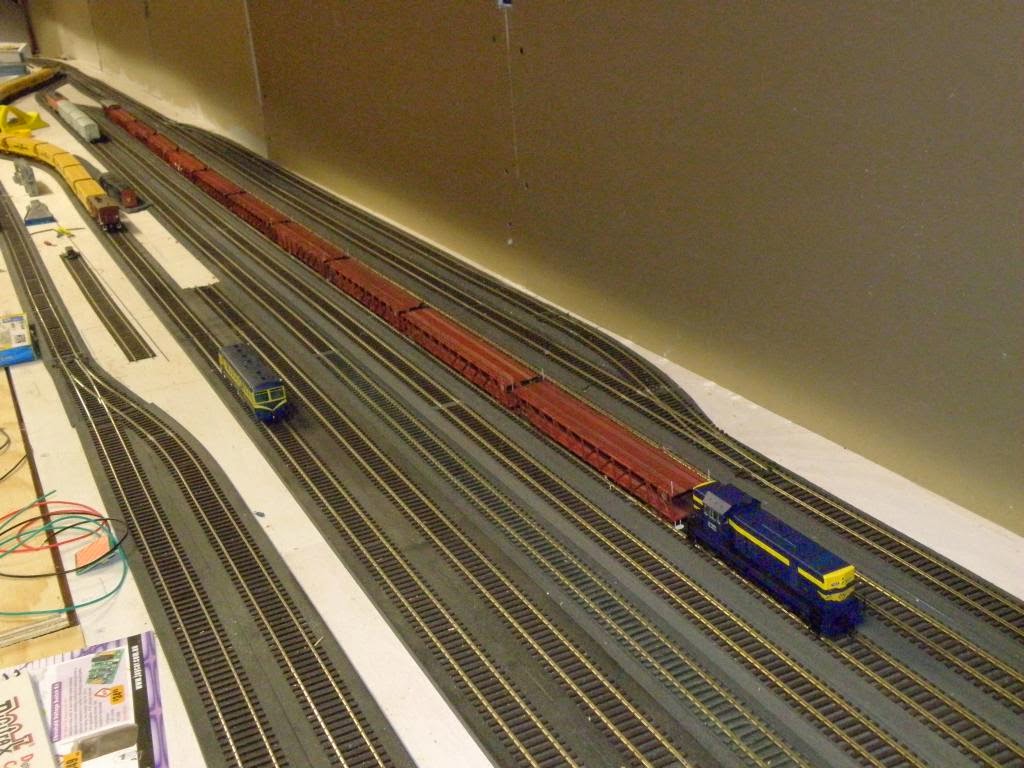 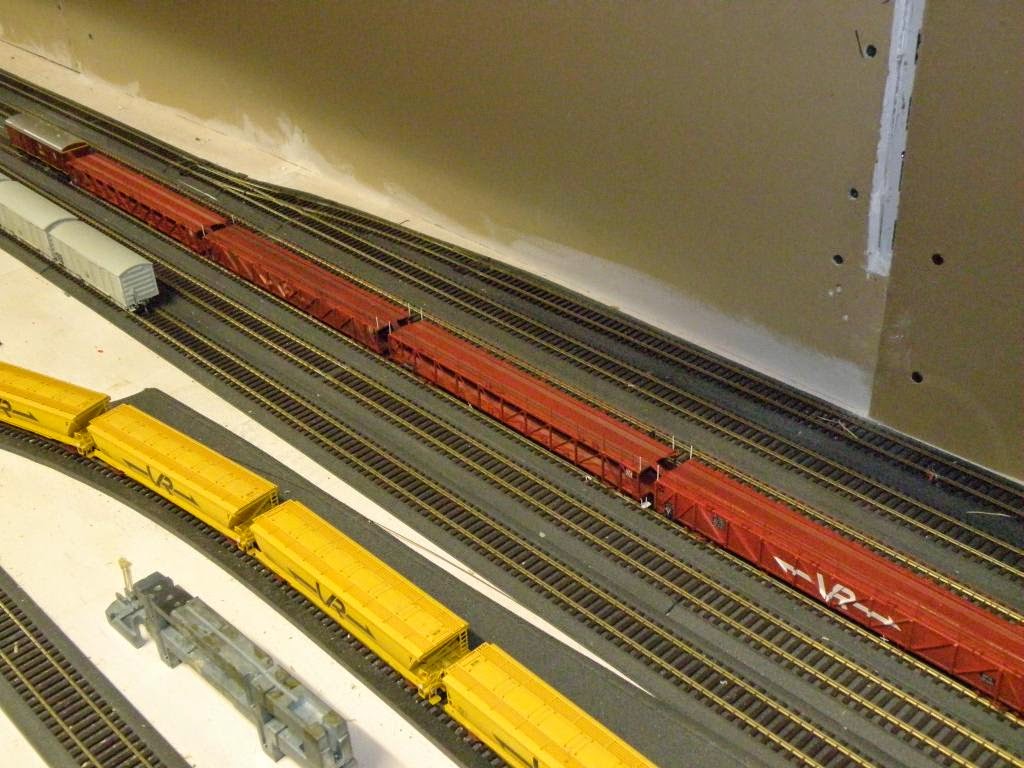 (Picture by Rob ORegan edited Mark Bau and found here Mark Baus VR Web site!
This is how I want my Ford train to eventually fill up :)

The Stawell Exhibition was 500 Kms away and I returned home after it in one long drive. Was good till I got to Glenrowan where I broke my oath never to visit a McDonalds store again, and purchased a cheeseburger and a huge cup of coffee. 10 minutes later I was ready to drive the last 112 km, and made it safely. Whose idea was it to let those bastards have a monopoly of the Highways in Australia?
No wonder everybody is looking obese!

On the way to the Exhibition, I explained to one of my "guests" (passengers) that all I really wanted was a  WABX. The Exhibition was huge!  And even though the Traders were limited to  1/3  of floor space their was a number of them there, and only End of the Line Hobbies had the wagon.
My guest who said he did not know what a WABX was ,was told it was a WAGR version of a VSX louvered van. That they ran on the gauge between Syney and Albury, and on the BG between Wolseley and Dynon. Oh! he says. After working my way around the hall my guest races up and tells me who has the vans I am looking for. When I get there, I find that he also had bought the only packet I was interested in. He almost walked the 200 km to his home :(

No way would I do that to a friend. And although I can live with it, I am not impressed. And the fix is to keep my mouth shut, but hell, you all know me, I guess :)
Cheers
Rod Young
Posted by comtrain at 11:08:00 pm No comments: