So you would think the output would be improving?

I have worked on three engines The first an X Class in VR is running sounds great but the body is under tension and keeps unclipping. So I will have to dismantle it and make some changes. But I will make the changes in the second one to make sure they work.

The second one is causing me grief as I have difficulty adding marker lights. Not enough room, and my adhesives are just not holding Thanks to James who posts on VR Enthusiasts, I have come up with a fix. So here are some pictures of the engine, which I seem to have found enough space to get the top down flush. I had to leave a circuit board out and use tiny resistors to find more room.

The Last two shots are of the old Powerline 830 which now boasts kd's marker lights and a silent decoder. The problem with it is that it has an open frame motor, has not run for 15 years and corrosion had stopped the pickups from working. The slightly smaller flanges on this model, do clear the Code75 dog spikes, just!!

So not a lot to show for a few weeks work, but progress never the less! 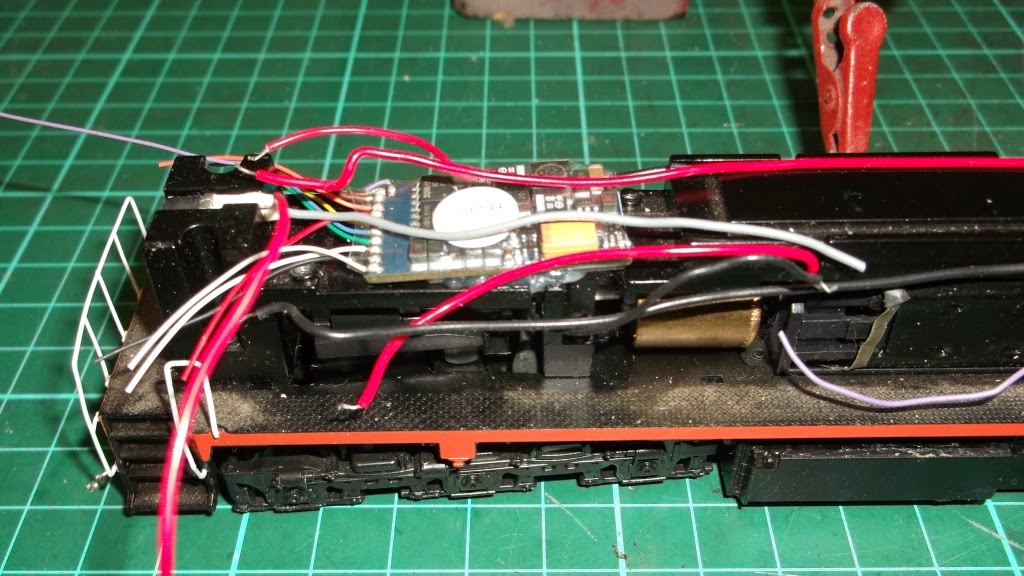 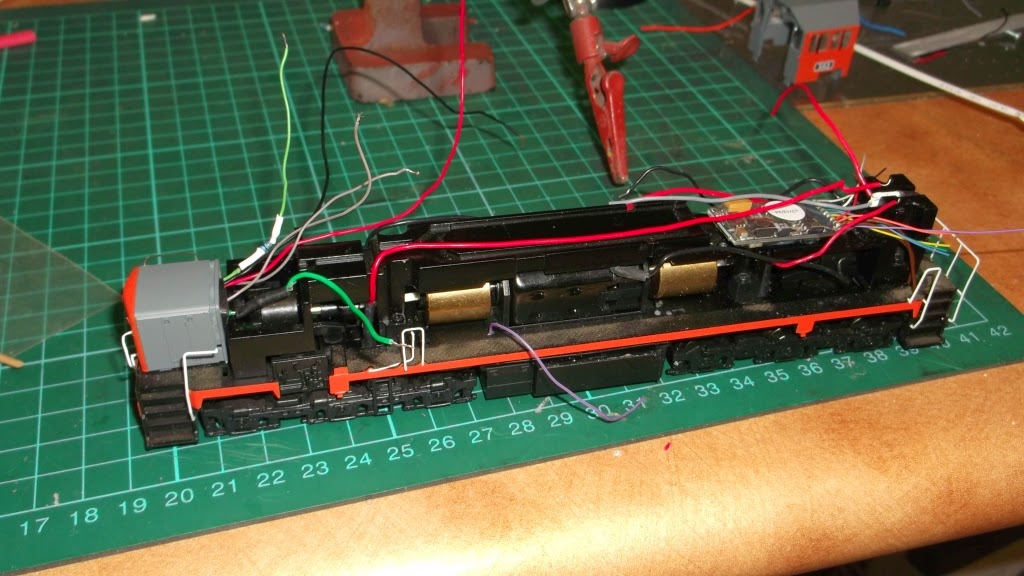 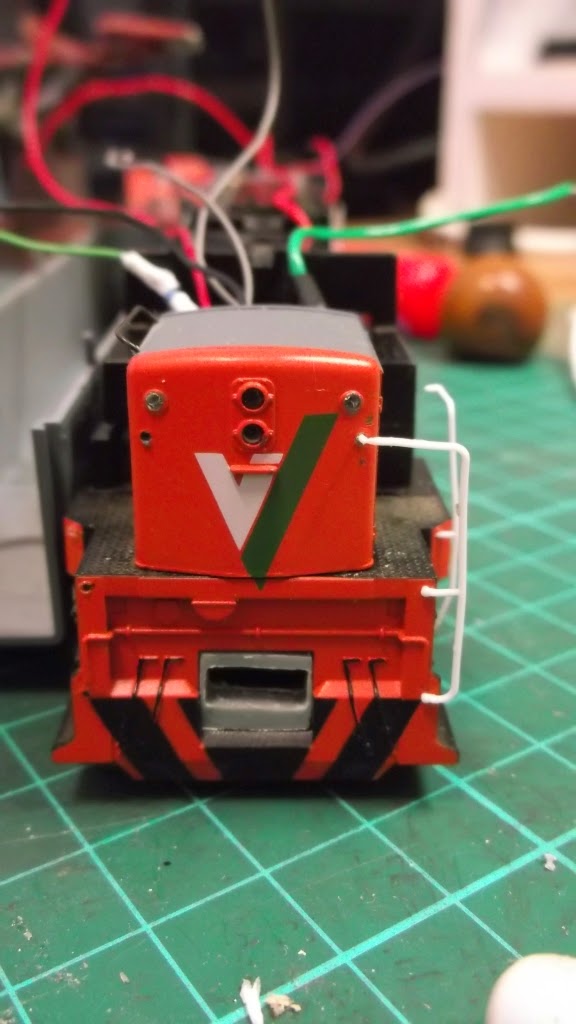 hmm wonder where the headlight dropped out/?  You know how bad your eyes are when you only see things in pictures. 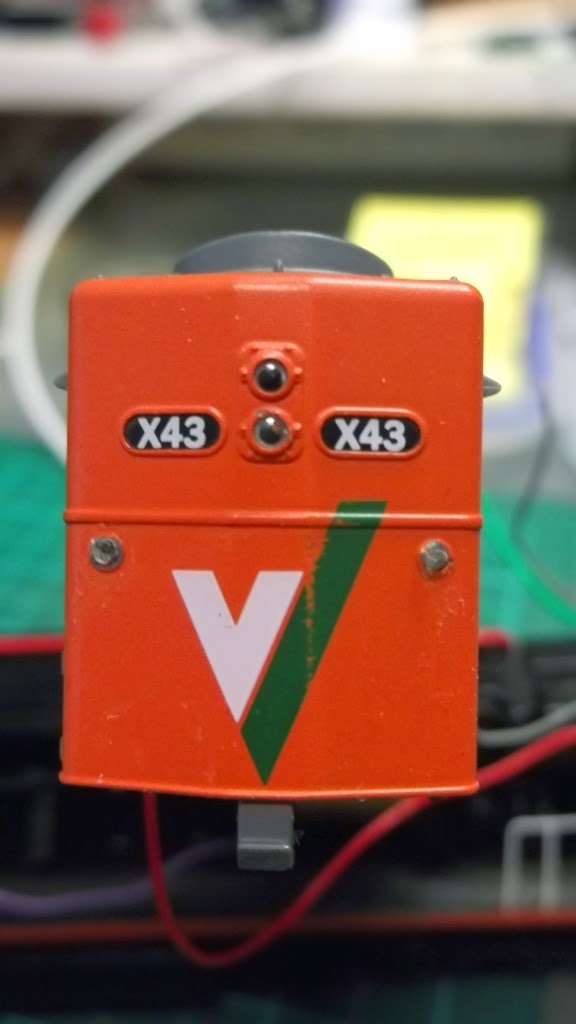 Lens glued in with Krystal Kleer  So I need to wash down the front to clean up spills. 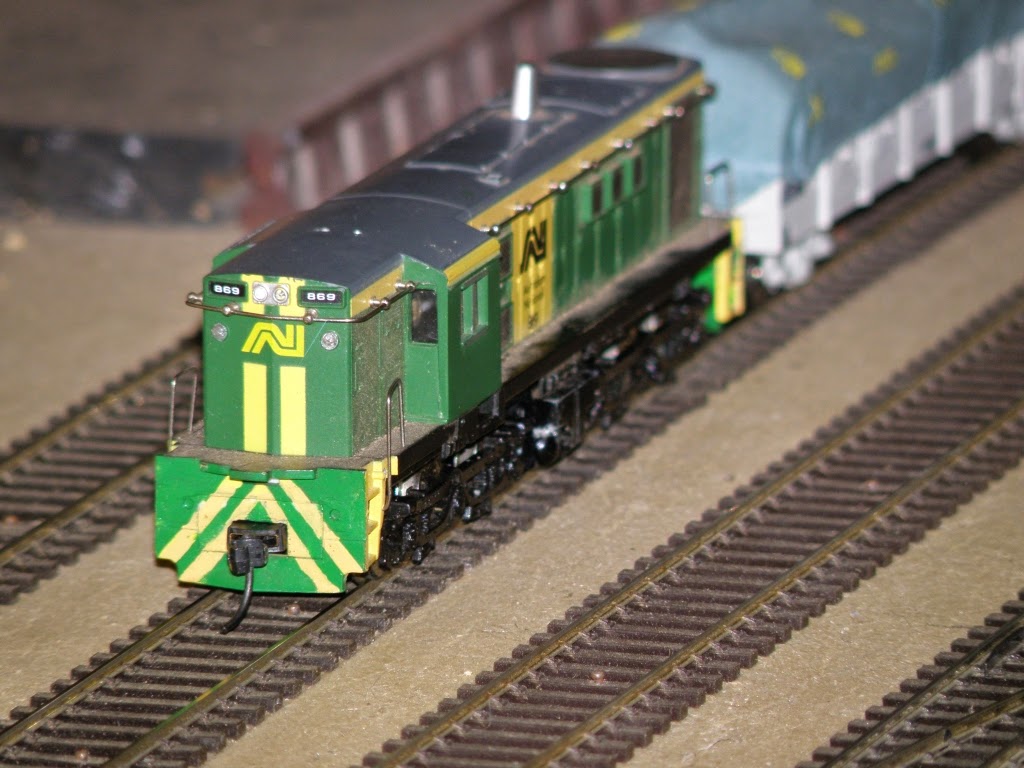 Headlights and Marker lights, buffer filled in. Just a few steps and I think I will leave it as is. I have found some hose bags. They will be added, too bare isn't it? 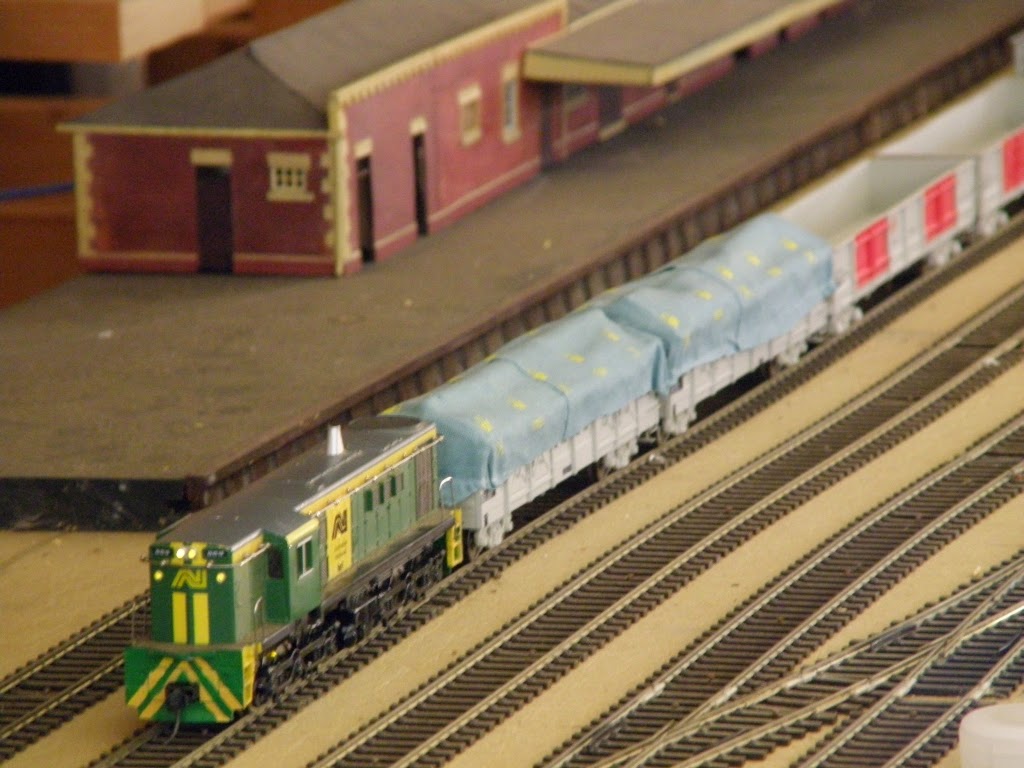 Found the whistles,and wondering how I would go about thinning and adding to handrails.
Cheers
Rod
Posted by comtrain at 6:44:00 pm No comments:

Still waiting on some leaves and deciding how I am going to do the trunks. I have great ideas from many of my friends, but I am not convinced that I can't find a quicker and better way to make them.
When the material I ordered arrives I will take a break and spend some time on trees :)
(Click on pictures for larger image) 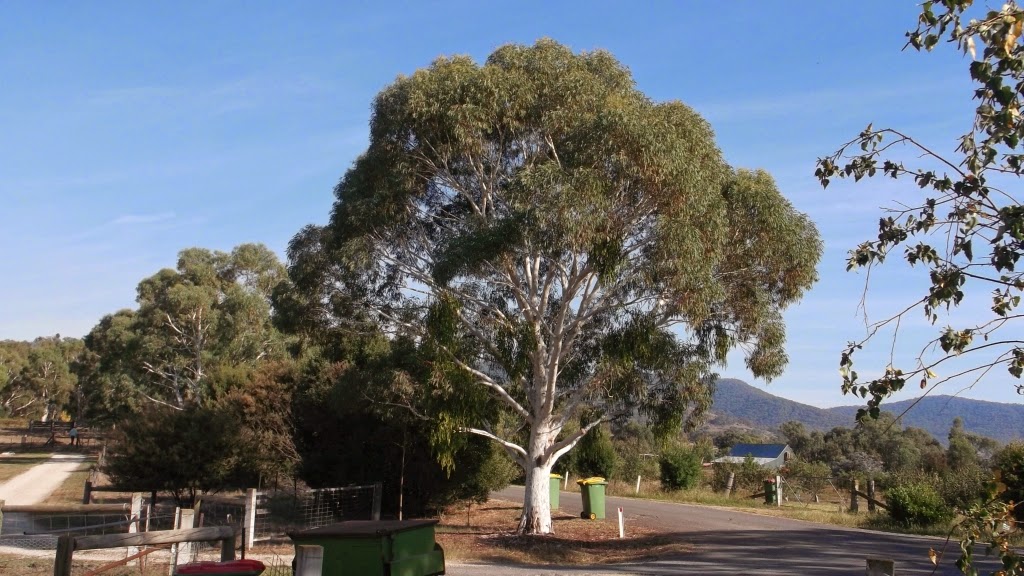 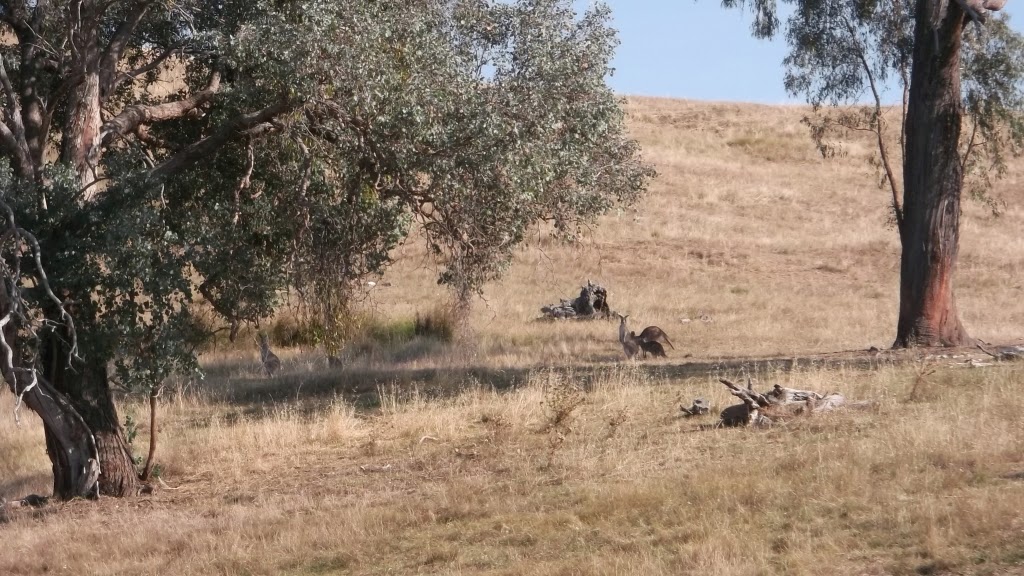 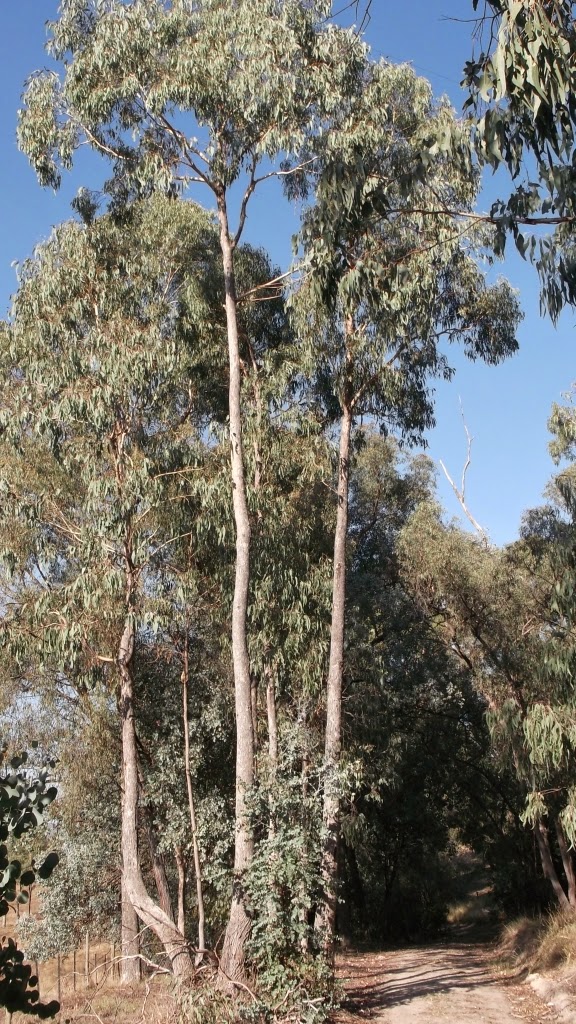 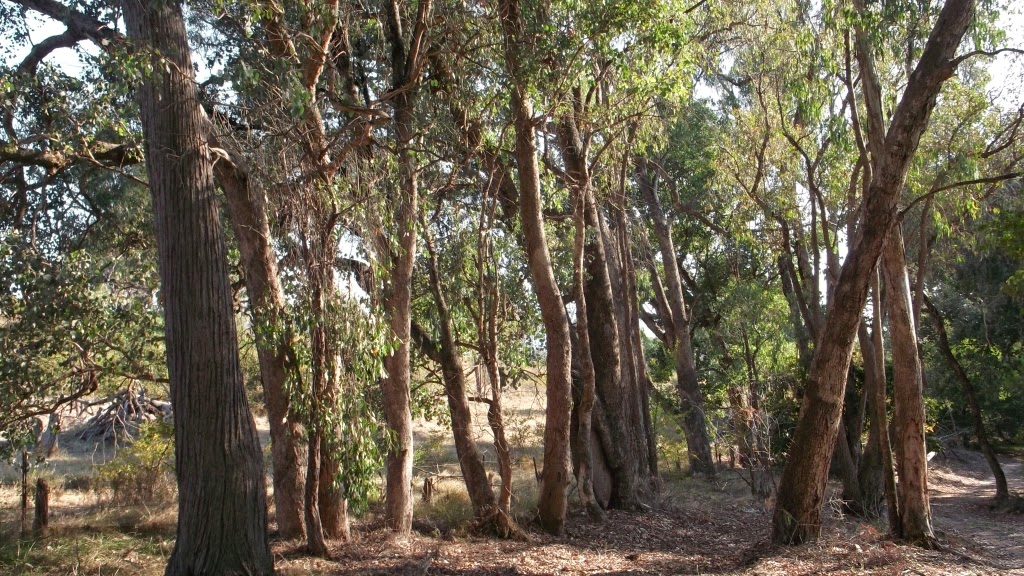 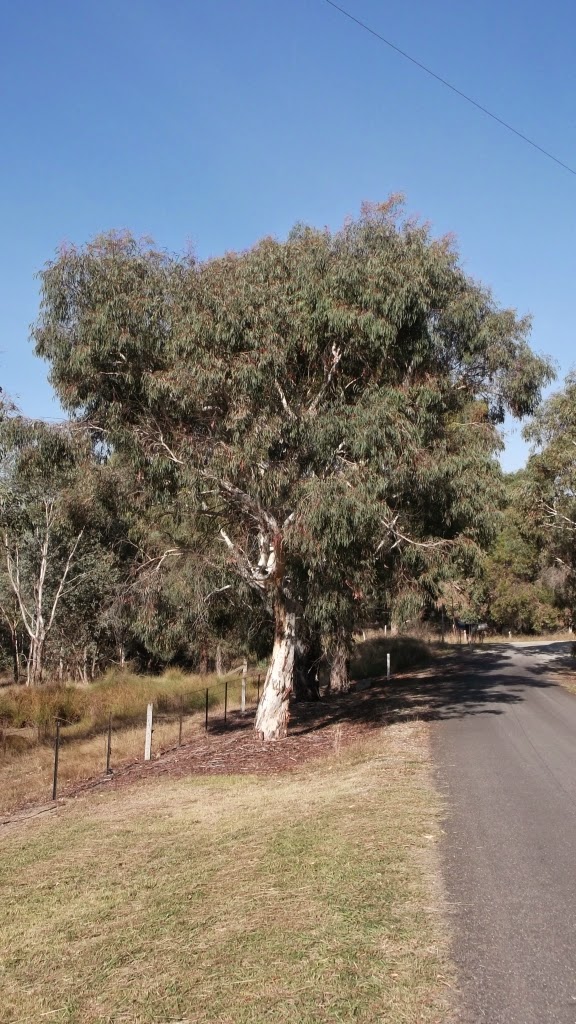 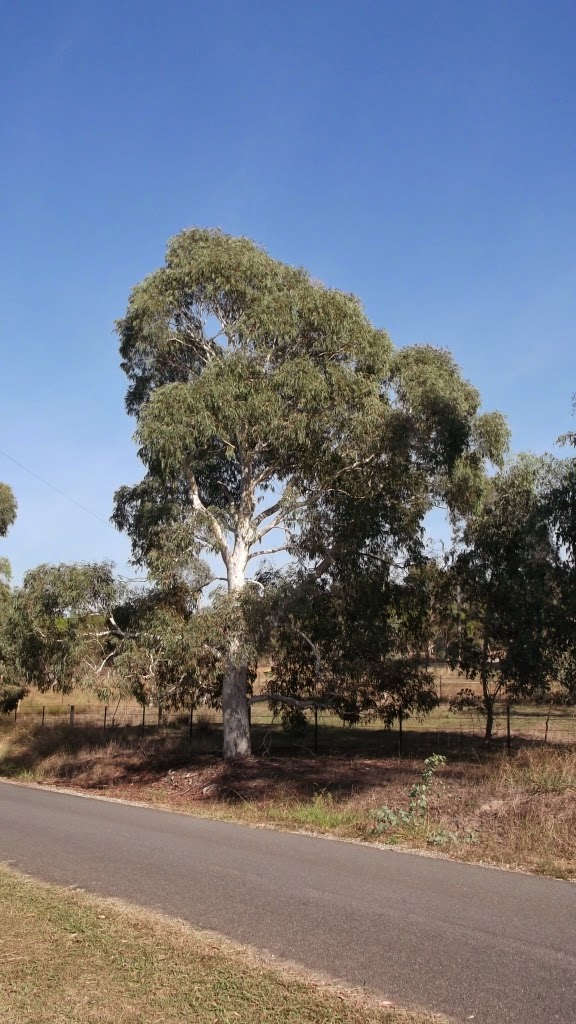 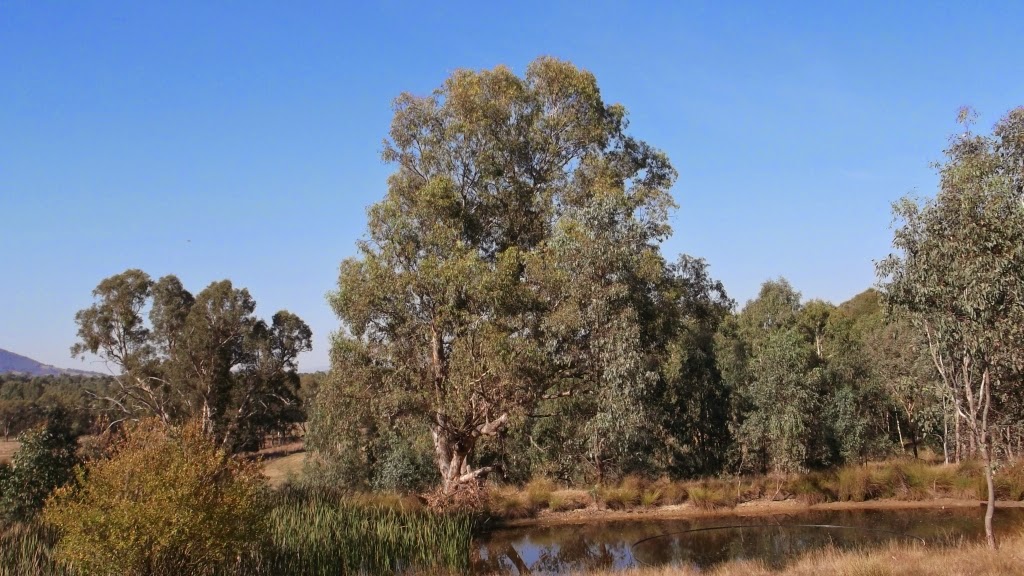 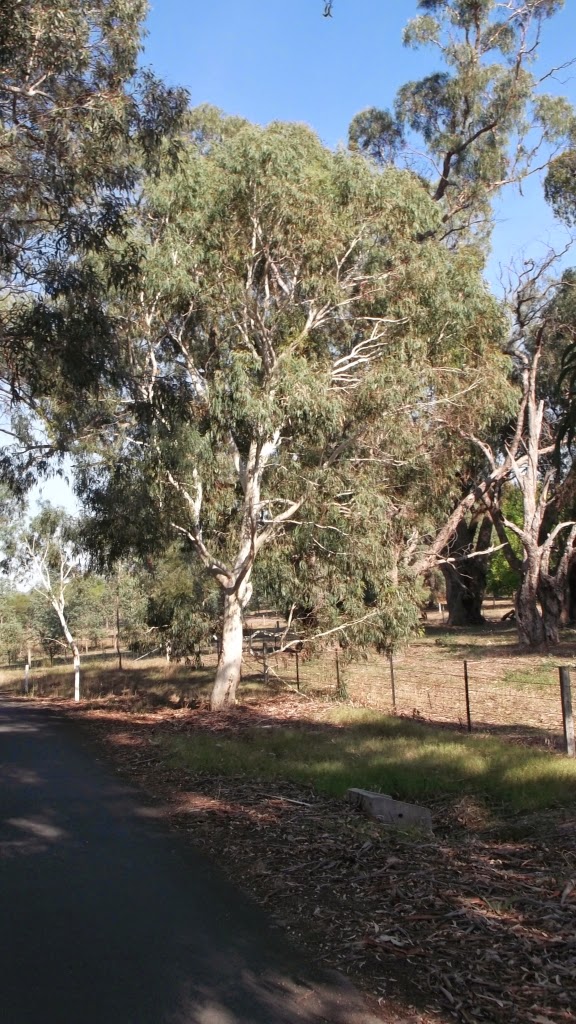 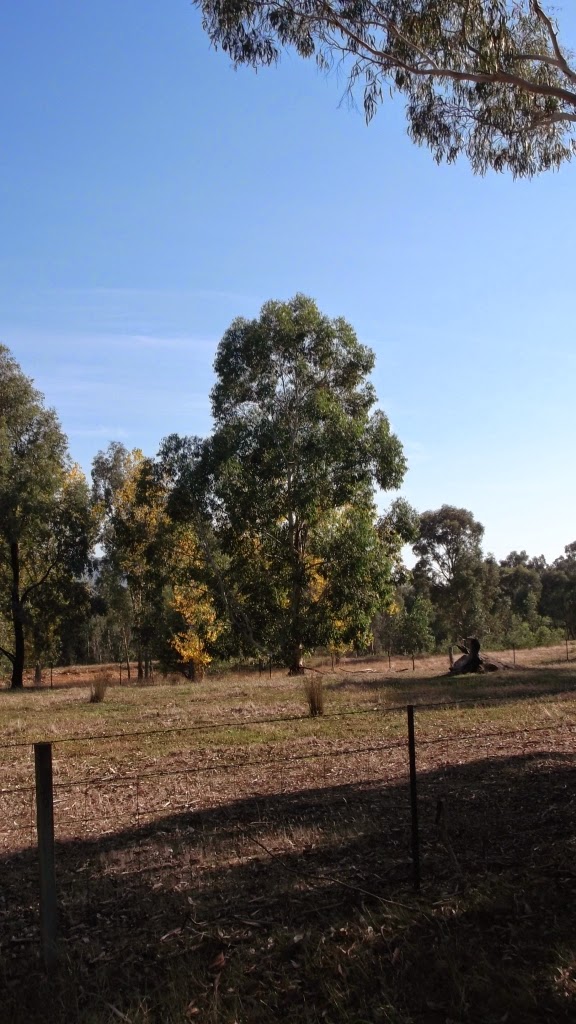 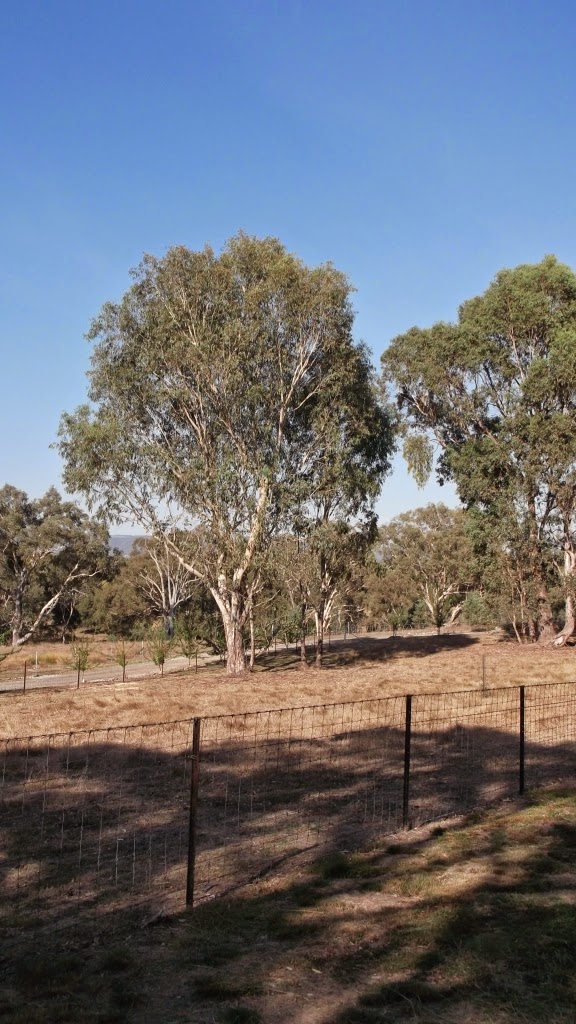 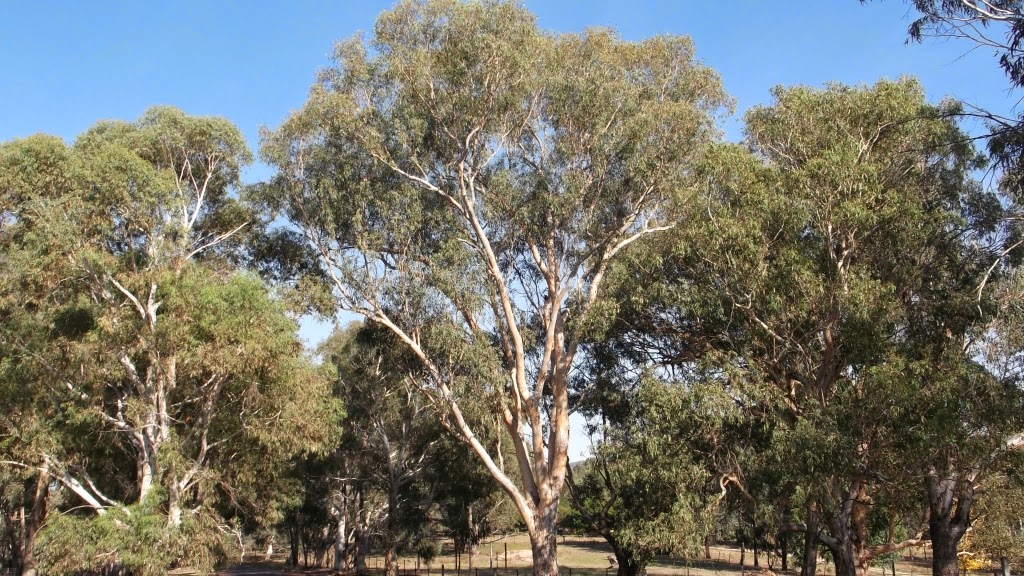 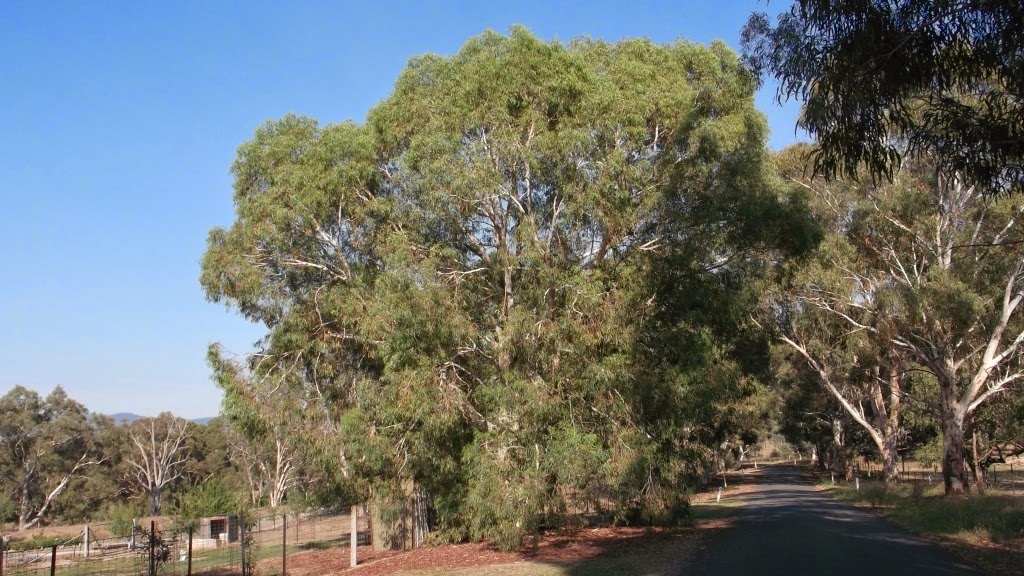 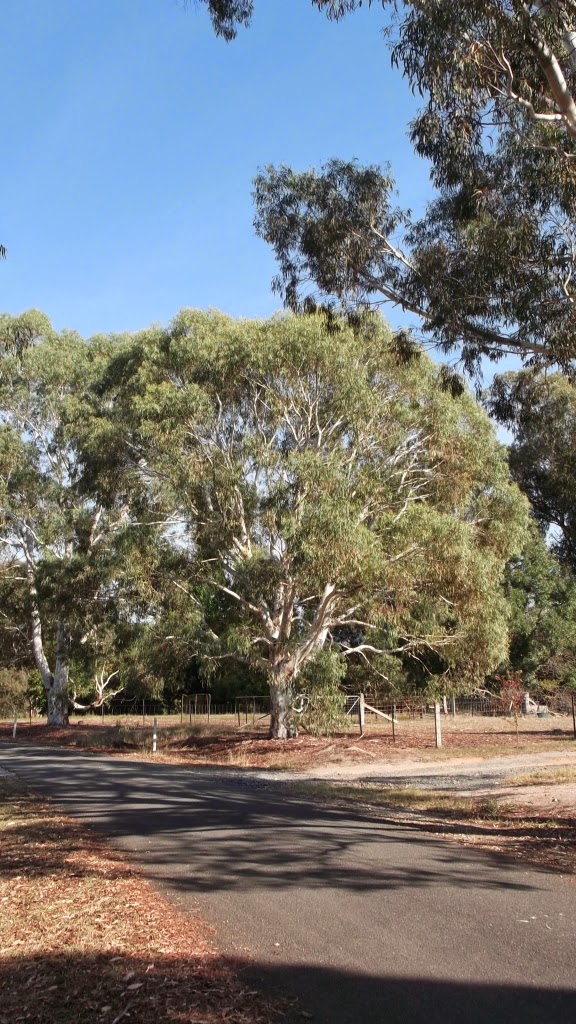 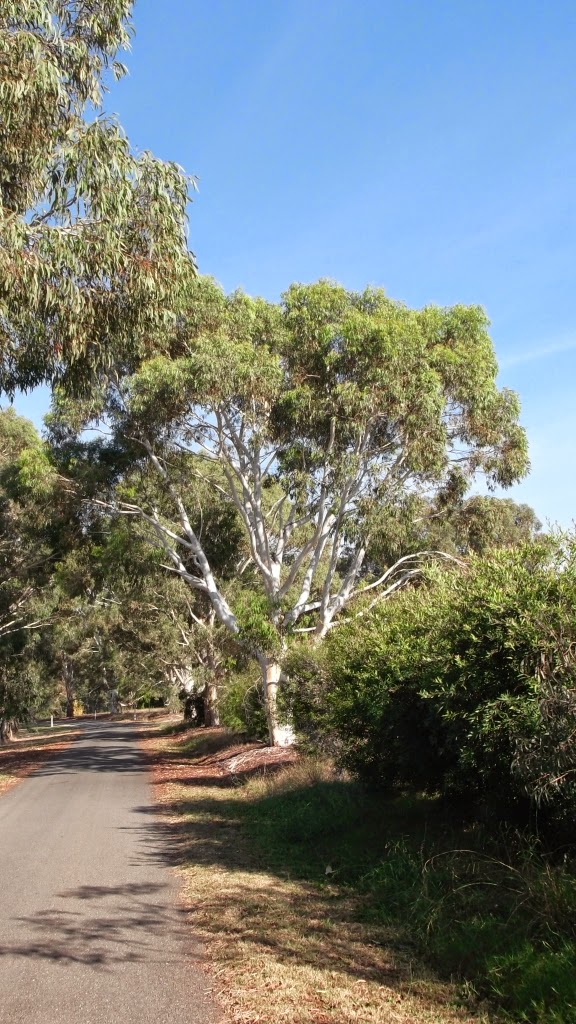