2016_04_25  Anzac Day.
Remember Ray and Jethro and  others who died in our mine field. and many more infantry soldiers and engineers who found our mines in later years after the Viet Cong moved them

my troop had the job of laying the minefield. I was relieved from arming mines, and sat down with the radio. I was making routine tests when an explosion right in front of me made me look up, and watch in horror as Jethro came apart in the air above me. Jethro survived, however others up to 20 m away didn't.. I was just 6 m away and did not receive a wound, even though my webbing was cut and my greens were holed. My ears took 30 minutes to recover. I am one lucky bastard.

Today is an emotional day. So much so, that as always on this day, I remain inside. I cant bring myself to attend the Services, i just weep there and I do it for the stupidity of the war and the stinking Politicians who cause these things without having to foot the bill, rather they take their filthy profits and leave the people they are supposed to serve, in agony and despair.

Up bright and early, so lets do some more painting :) 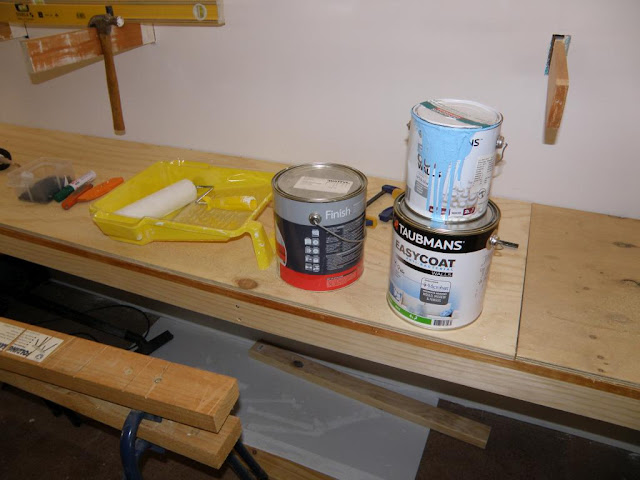 Damn paint has been sitting there for 4 days! Won't paint itself, I guess. Now where is a screw driver? 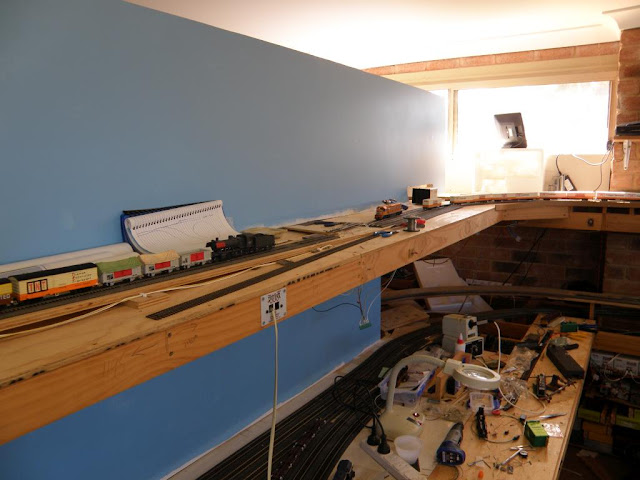 Hold on a minute. Diver of  L252 is on the radio. Almost derailed on a broken point blade!

The fireman raced up the single line and placed detonators, and stood ready to stop any trains, because J515 was only 15 minutes away off the branch.
The train was stopped in time. But an emergency call out is bringing everyone available in to fix the points. 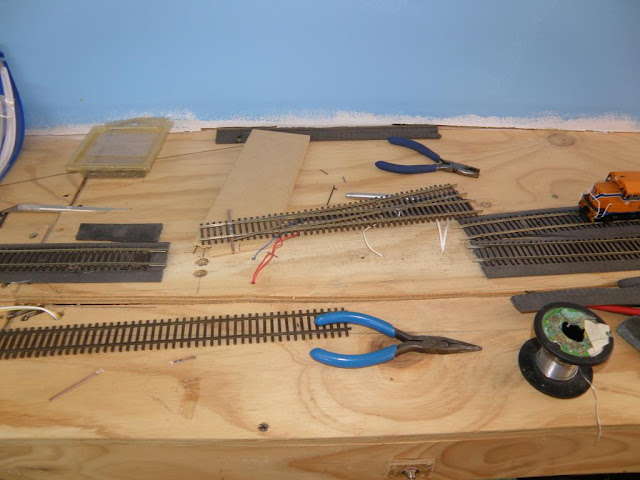 The throw rod was found to be in a bad way when examined, and the blade was unable to be reattached.
Damn! Its a major rebuild, and the point needs to be removed. Oh well at least its not painting  :D