Still holding the enthusiasm :) In fact its a bit like I am determined to at least put up a fight with the bitter cold.

Before running trains I have to go out and check the rail shrinkage Ha Ha!

Some yard lengths on the Helix have popped the fish plates joinersand gaps are growing everywhere.
Its currently 4 C in the shed at night. I really cant afford to heat such a huge area 24/7.

Found another few sit down jobs, after working on wiring in the branchline for a few weeks. Installing point motors can become a PITA after a while and I took a break.
Mike Walther called in and showed me a trick or two with sound installations in BRM T Class and Austrains Y Class. He is a wizard installing sound in the Y Class in less than 20 minutes!
Unfortunately the new series of Y Class have some mechanical issues and the loco runs really nicely Long End, but clatters like Mothers egg beater Short End. I had to undo all Mikes work and strip the engine down to replace the bogie. The damaged Y 131 donated its bogie and the problem appears fixed.
Still impressed with my car wagons :)
Here another few pictures. 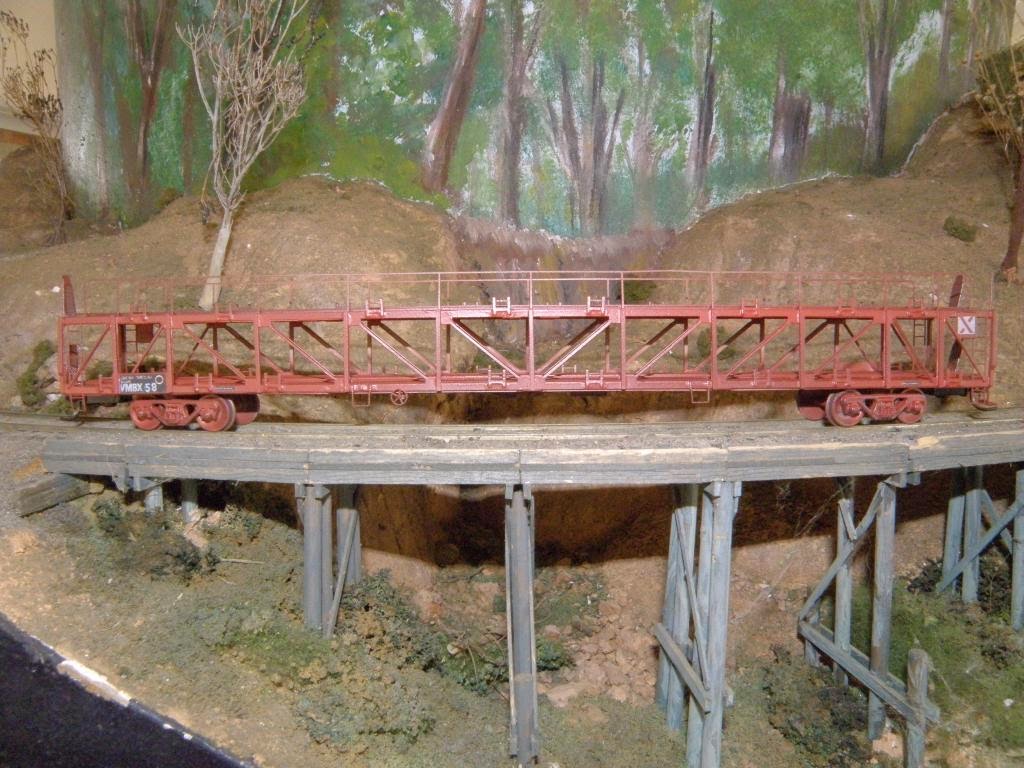 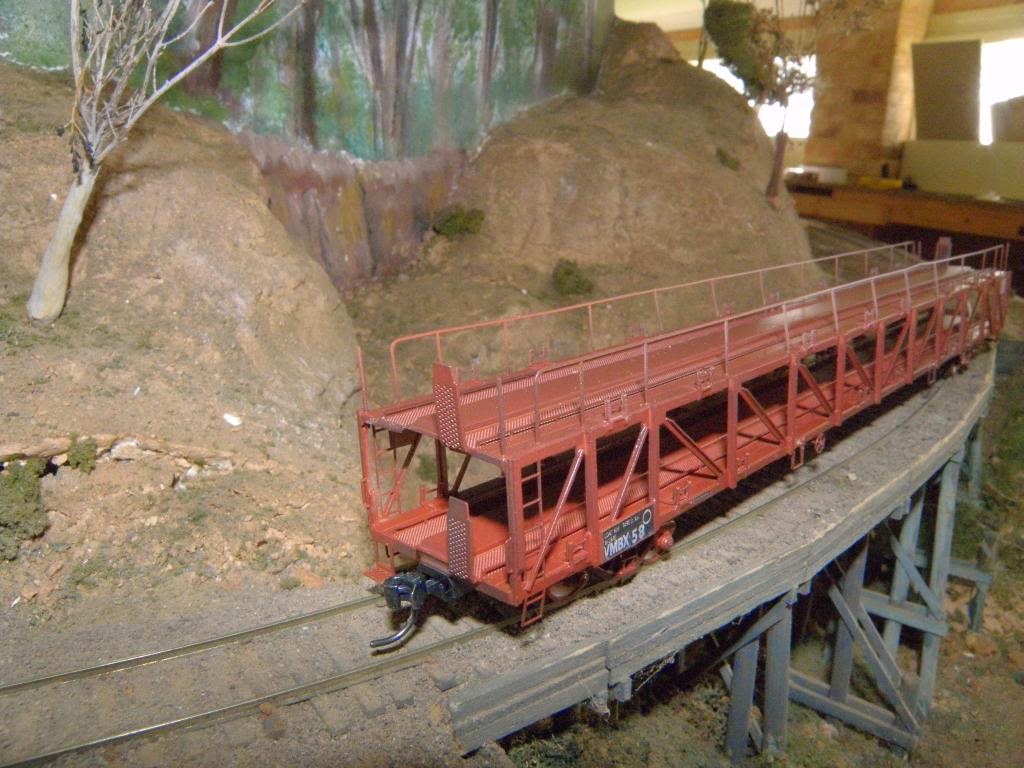